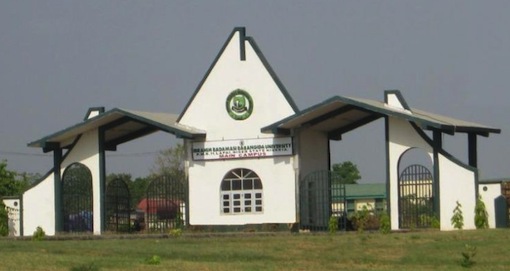 The Vice Chancellor of the institution, Prof. Muhammad Maiturare, disclosed this on Tuesday in Minna during a courtesy call on Governor Abubakar Bello of Niger.

He said that the visit was to update the governor on the new status of some courses offered by the institution following the National Universities Commission’s accreditation.

He said that the immense contribution of the state government to the needs of the institution made the feat possible.

“The state’s government prompt intervention given to the institution before the NUC accreditation made this great feat achievable,” he said.

Responding, Bello reiterated the priority given to education by the administration as a tool for social and economic development of the people of the state.

He said that science, technology and education courses would receive government’s attention as a means of supporting Federal Government’s effort to boost technological advancement of the country.

Bello also gave the assurance that the proposed medical programme of the institution would be given the needed support.

He directed the management of the institution to look inwards toward improving their Internally Generated Revenue.

NAN reports that the courses given accreditation by the NUC include Business Administration, Agriculture, French, History and International Studies.