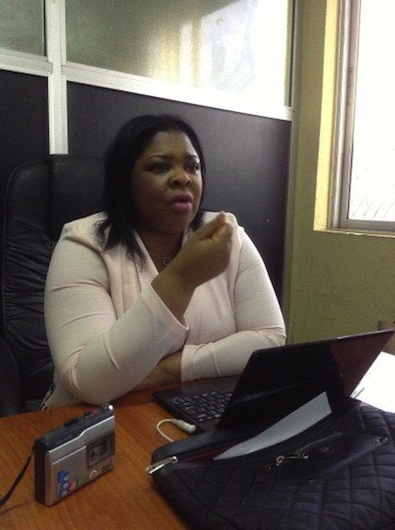 The African Innovation Foundation (AIF) in a joint collaborative effort with the Government of Botswana (GoB) represented by the Ministry of Infrastructure, Science and Technology and the Botswana Innovation Hub (BIH) Wednesday announced that the next Innovation Prize for Africa (IPA) event will be held in Gaborone, Botswana in June 2016.

IPA is a landmark program of the AIF, whose purpose is to increase the prosperity of Africans by catalyzing the innovation spirit in Africa.

IPA celebrates its 5-year milestone in helping to shape the innovation landscape in Africa. To date, IPA has attracted more than 6,000 innovators from 50 African countries, making it a truly Pan-African initiative.

This year’s event with its “Made in Africa” theme promises to be ground-breaking, extending beyond the Awards ceremony. AIF is offering several avenues of opportunity for local, national, regional and international growth and exposure to Africa’s next cadre of innovators.

The event will provide an unprecedented platform for African innovators and innovation enablers to network, share knowledge, explore business opportunities and boost collaboration.

Botswana’s selection as host country for IPA 2016 is seen in its commitment towards building its national innovation ecosystem. This is demonstrated by the GoB’s catalytic role in capitalizing on and supporting the knowledge economy through the development of a 57-acre Science Park, dubbed the Botswana Innovation Hub (BIH).

The Icon Building in the BIH Park will be launched in September 2016, as Botswana celebrates yet another milestone – 50 years of Independence.

“Hosting IPA 2016 and celebrating African ingenuity in Gaborone will afford Botswana an opportunity to showcase its commitment to putting innovation at the center of its development strategy,” says the Botswana Minister of Infrastructure, Science and Technology, Honorable Nonofo Molefhi.

He added: “We are greatly honored to have been selected to host IPA 2016 and look forward to showcasing the positive strides Botswana and indeed Africa is making in the innovation landscape.”

Besides a host of exciting side events and brand new initiatives for Africa by Africans, IPA 2016 will offer the following prizes and incentives to winners and applicants:

Grand prize of US$100,000; Second Prize of US$25,000; Special Prize for Social Impact US$25,000; A voucher for each IPA nominee of US$5,000; Business development support for top 10 young innovators selected post Awards event; and Business development support for top 10 women innovators selected post Awards event.

The IPA Call for Applications ran from August to October 2015 and attracted more than 3,600 respondents from 50 African countries, clearly demonstrating the creative potential that exists in Africa.

The expert panel of judges will carefully select Africa’s new crop of ingenuity this year from 985 successful submissions spanning 46 African countries through a rigorous, transparent process of critique, validation, interview and consensus.