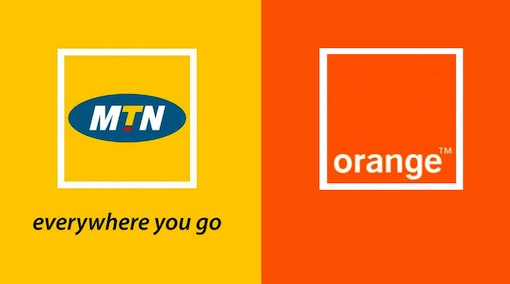 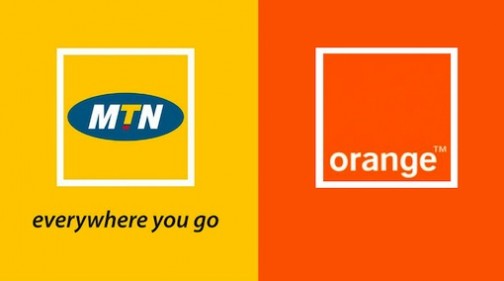 The local units of mobile telecom companies Orange and MTN in Cameroon have been fined over $160 million for failing to pay taxes on games and gambling services, the Central African nation’s corruption board said on Wednesday.

A wide-reaching probe into the sector led to fines totaling $283 million, and found other companies including Camtel and Viettel were also in violation of regulations.

The amount paid by each company was not clear and the companies were not immediately available for comment.

In the report written by the anti-corruption commission, known as CONAC, MTN and Orange were also accused of not paying taxes on their money transfer system, known as Mobile Money.

The report is another blow for MTN, which is already contesting a $3.9 billion fine in Nigeria for failing to disconnect users with unregistered SIM cards.

Unregistered SIM cards can be used for criminal activity – a growing concern in Nigeria facing the threat of militant Islamist group Boko Haram.

MTN successfully lobbied to get the fine reduced from $5.2 billion in December.