Olubadan was a man of peace - Tinubu 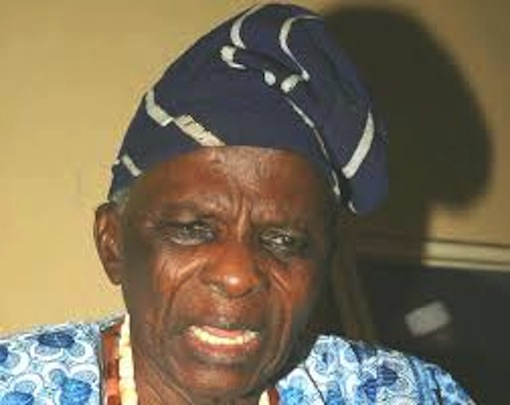 The national leader of the All Progressives Congress, APC, Asiwaju Bola Ahmed Tinubu has described the death of the Olubadan Of Ibadan Land, Oba Samuel Odulana Odugade as the passing on of one of the greats of the Yoruba nation.

“A custodian of the Yoruba tradition and culture, filled with wisdom and also genteel,” Tinubu said in a statement issued by his media team.

“His death will be felt amongst not just his people but the Yoruba nation”. Tinubu noted that during the reign of the Olubadan Of Ibadan Land, Oba Oba Samuel Odulana Odugade, Ibadan witnessed peace and development.

“He was supportive of the advancement of the people and he kept faith with the values, tradition, culture and integrity of the Yoruba nation.

“I mourn with the governor and people of Oyo State over his passing. He has left a legacy which we must sustain. May the soul of the departed rest in peace,” the statement read.