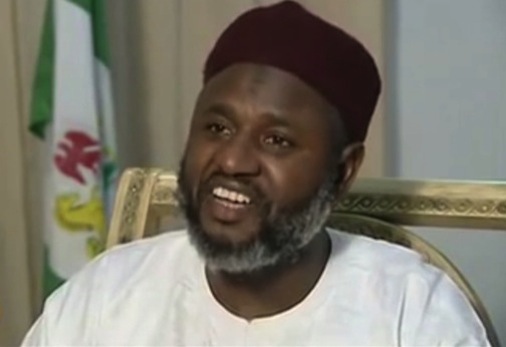 The Independent Corrupt Practices Commission (ICPC) on Thursday arraigned former Ahmed Yerima in Gusau High Court for alleged misappropriation of over N1 billion while he served as governor in 2006.

The former governor of Zamfara is standing trial on a 19-count charge bordering on misappropriation of the fund.

Counsel to the ICPC, Mashkur Salisu said the money was a bank loan meant for the repair of collapsed Gusau Dam and payment of compensation to victims affected by the incident.

Salisu alleged that Yerima diverted the money to other purposes.

The offence, he said, is contrary to and punishable under section 25 (1) (a) of the Corrupt Practices and Other Related Offences Act 2000.

Also charged with Yerima was one Alhaji Hashim Dikko, and two companies, Development Management Ltd. and HAD Nig Ltd.

They were accused of misapplication and overshooting of contract sum for the supply of assorted grains to the Federal Government, amounting to hundreds of millions of naira.

All the accused persons pleaded not guilty.

Mr Mahmoud Abubakar, who led eight other lawyers to appear for the accused persons, pleaded with the court to grant them bail on self recognition, with an assurance that they would not jump bail.

Justice Bello Shinkafi granted bail to each of the accused persons in the sum of N100 million and two sureties in like sum.

Shinkafi ruled that the sureties must own landed property worth N150 million, while one of them must be resident in Gusau and adjourned the case to Feb. 29 and March 1, for hearing.

Speaking to newsmen after the court session, Yerima alleged that the case was instituted against him by his “political enemies’’, adding: “we will use politics to fight back.’’