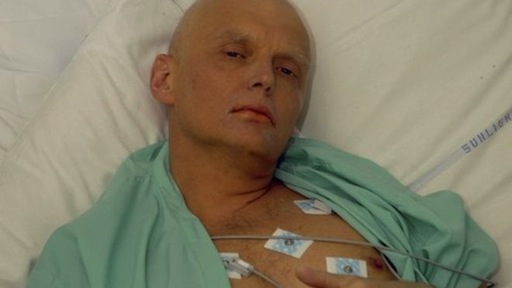 Alexander Litvinenko in hospital after his poisoning
Photo: Getty Image

The murder of former spy Alexander Litvinenko in 2006 was “probably” approved by President Vladimir Putin, a public inquiry has concluded.

Litvinenko died aged 43 in London in 2006, days after being poisoned with radioactive polonium-210, which he is believed to have drunk in a cup of tea.

A public inquiry into his death began in January 2015.