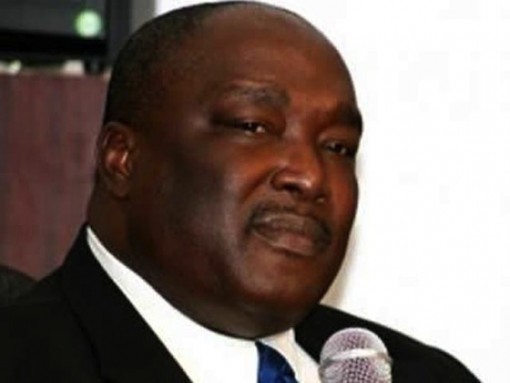 Daudu who claimed Buhari was reverting to his old autocratic habits from his days as military ruler in the 1980s, believes that there is an affront on the judiciary.

“He (Buhari) emphasised he was a changed man, open to democratic principals. But interfering with the court system, trying to find your own rule of law, is not good,” he told AFP at his office.

“It makes the outcome suspect.”

Daudu told a court in Abuja on Wednesday that Dasuki was granted bail last month but has been kept in custody without access to his legal counsel as he awaits the start of three trials.

Dauda said the detention was a “brazen affront” to the judiciary and the judge, Adeniyi Ademola agreed.

He ordered that Dasuki be produced in court by the government. “I don’t see how I can be conducting a criminal trial without the presence of the accused person,” the judge said. “You can set a dangerous precedent as it is.”

Dasuki was subsequently produced in court for Thursday’s proceedings.