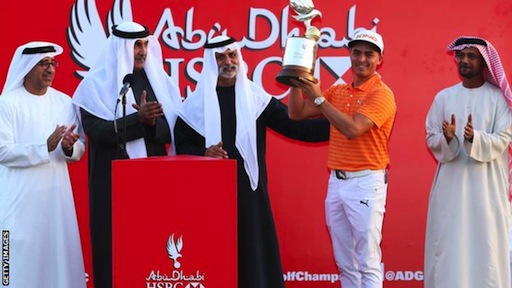 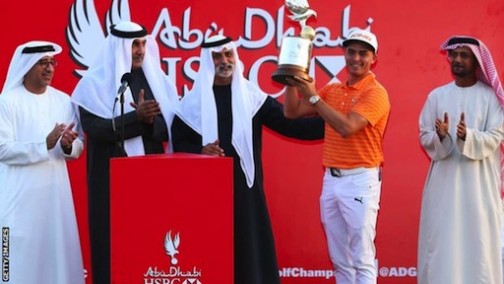 Fowler started the day two clear but that was cut to one when Belgian playing partner Pieters birdied the last for a five-under-par 67.

However, the world number six kept his nerve to hole a par putt for victory.

He finished on 16 under after a final-round 68, while Northern Irishman Rory McIlroy tied for third alongside Sweden’s Henrik Stenson.

World number three McIlroy, playing in his first European Tour event of the year, had threatened late on with an eagle on the last helping him to a four-under-par round of 68.

Meanwhile, a challenge from England’s Ian Poulter failed to materialise as he mixed three birdies with three bogeys to finish seven shots back.