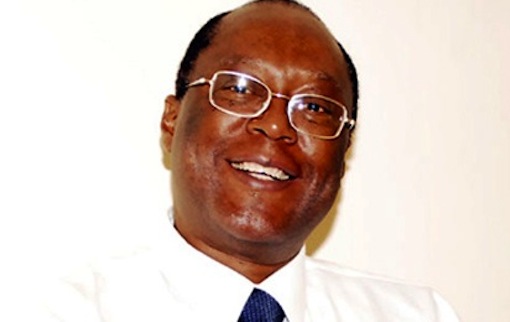 Ahead of the 2016 governorship election in Edo state, a former governor of the state and an aspirant of the All Progressives Congress (APC), in the coming election, Prof. Oserheimen Osunbor, has ‎admonished delegates of the party to look at the quality of prospective candidates and not the size of their pockets.

He stated this at a press conference to declare his intention to contest the 2016 governorship election in the State.
‎
Osunbor who lamented the “monetization of electoral process,” urged the Independent Electoral Commission (INEC), to monitor campaign funds as stipulated in the electoral acts.

“Money is not all it takes to win. Look at Buhari, if it is money, Buhari would not have been President today. If somebody spend money to be elected, the first thing is to recover the money if he gets elected,” he said.

He therefore charged the press to educate the electorate, adding, “they should be weary of people who’s only credential is money. ‎They should look at the quality of the aspirants and not the size of their pockets.”

“If somebody spend money to be elected; the first thing is to recover the money when he gets into office,” he stated.

He explained that he was in the race to sustain the “developmental strides of governor Adams Oshiomhole, adding: “my impressive performance as governor in all spheres are too well known as well.”

He listed his achievements as governor to include roads construction and rehabilitation across the state, increase in workers salary, payment of bursary and pension to retirees.

The aspirant who represented Edo Central Senatorial district at the Senate between1999 and 2007, also served as governor of the State between 2007 and 2008 on the platform of the Peoples Democratic Party (PDP), during which the Appeal Court upturned his election.

He defected to the All Progressives Congress (APC), shortly after the Presidential Election last year.