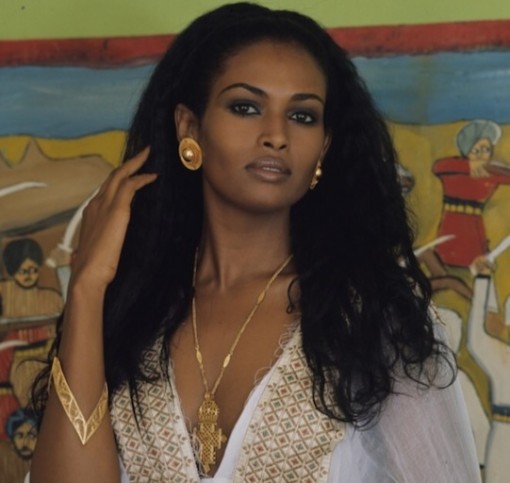 Nigerians have gone ballistic on Twitter after it was reported that the Eritrean government ordered its men to marry two wives because of shortage of husbands.

Nigerians, most of whom, have stated that they will trace their relatives or roots to Eritrea made light of the new government’s policy.

In what has turned out to be an hilarious topic, Eritrea could actually benefit economically if Nigerians, Kenyans and people from other countries actually get on the flight to Eritrea.

Here are some tweets for you:

Googling the Eritrea country … I just downloaded their national anthem. I'm not taking chances.. Eritrea on my mind

Yoruba guys when they heard the marry one – get one free law in Eritrea pic.twitter.com/zTl6a7J71J

Nigerian men heading to Eritrea by any means possible pic.twitter.com/zDcUXWuuIa

Eritrea has a shortage of men,Every man has to marry 2women or face imprisonment *Country not user friendly to gays pic.twitter.com/HHos2NFM5m

Eritrea 🇪🇷 is ranked at sixth number in the list of top 10 countries with most beautiful girls in the world.

Abeg! Let me focus on my Eritrea plans.

I'm just getting the info about #Eritrea. I hope say space still dey that bus heading that way. I can't carry last.

Eritrea has passed a law that requires all men to have at least two wives or go to jail. Time to trace my route Lol pic.twitter.com/PBD4r1QSPm

Having The Last Supper Before Heading To Eritrea pic.twitter.com/u13dpo9n5j

I am tracing my relatives living in Eritrea. I need to come back home to be with my people.

When i heard the news from Eritrea….heading to the embassy for my free Visa like… pic.twitter.com/bSWkMUHzQw

Eritrea has a shortage of men, so every man has to marry 2 women or face imprisonment! Chei, Naija gehs shakara don end.. I dey go Eritrea!