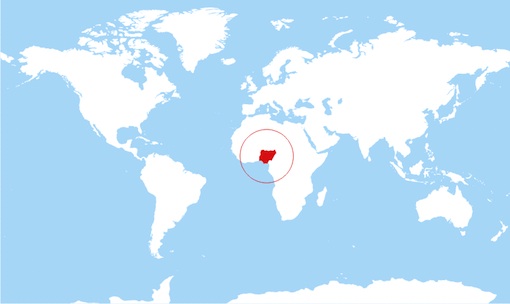 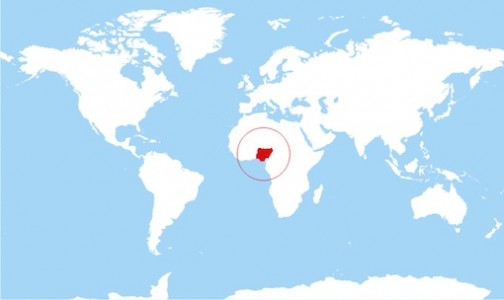 Nigeria is still a very corrupt country going by the latest ranking by Transparency International that puts the most populous black nation at 136 of 168 countries.

Scoring 26 out of a possible 100, Nigeria’s corruption perception is still very rife, with the nation stuck within the range it has been since 2012, despite the anti-corruption war the Muhammadu Buhari administration started late last year.

TI in its latest report said the scale of corruption globally is huge.

“The scale of the issue is huge. Sixty-eight per cent of countries worldwide have a serious corruption problem. Half of the G20 are among them. Not one single country, anywhere in the world, is corruption-free.”

As the study shows, countries scoring lowest in the corruption index are also nations in the maelstrom of crisis or conflict or war.

“Five of the 10 most corrupt countries also rank among the 10 least peaceful places in the world.

“In Afghanistan, millions of dollars that should have gone on reconstruction have been reportedly wasted or stolen, seriously undermining efforts to sustain peace.

“Even where there’s not open conflict, the levels of inequality and poverty in these countries are devastating.

“In Angola, 70 per cent of the population live on US$2 a day or less. One in six children die before the age of five – making it the deadliest place in the world to be a child. More than 150,000 children die each year. But not everyone’s suffering.

In the top 10 of the least corrupt nations are Denmark, Finland, Sweden, New Zealand, Netherlands, and Norway. Others are Switzerland, Singapore, Canada, Germany, Luxembourg and England. United States is 16th.

Botswana, Mauritius, Cape Verde, Rwanda and Namibia are the least crooked African nations, scoring above 50 in the index.