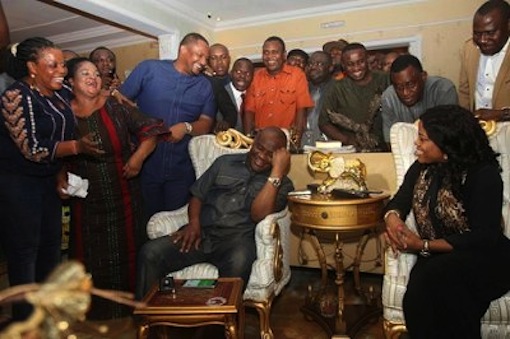 Obuah made the statement on Wednesday in Port Harcourt while reacting to the Supreme Court judgment which upheld Wike’s election.

A statement issued by Mr Jerry Needam, Obuah`s Special Adviser on Media and Publicity, urged Rivers people, irrespective of party affiliations to join hands with the governor to move the state forward.

It congratulated the people of the state for their prayers and commitment in the face of provocations.

The statement also quoted Obuah as commending ministers of God from all denominations across the country for their prayers and support for the governor.

It said that Wike’s administration was built on the foundation of God.