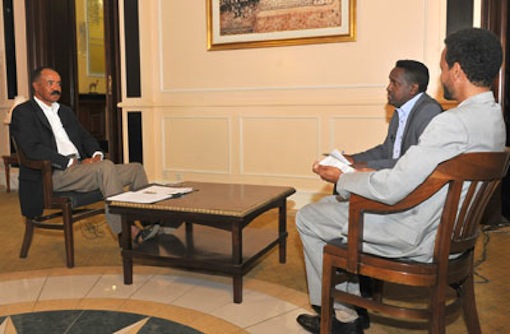 The Eritrean government has dismissed reports in the media across the African continent that it has mandated all men to marry a second wife.

The news report has become a major talking point in Nigeria, Kenya, Zimbabwe, South Africa and other African countries.

But when PM News wrote Eritrea, Ministry of Information, wanting to get a clarification on the matter, they wrote back stating that the alleged law was a ‘hoax’

“This is false. And the document in circulation is forged,” the Ministry of Information told PM News.

Adding that, “This report is a hoax. Eritrea’s Penal Code does not permit polygamy,” it said in an emailed response to PM News.

Eritrea became an item online and on social media after an alleged copy of a scanned decision of the Grand Mufti (Eritrean Parliament) surfaced on a Kenyan newspaper website claiming that the State of Eritrea was calling on all men in their country to marry at least two wives.

The Grand Mufti went on to state that the Eritrean government had assured its people that it would pay for the marriage ceremonies and accommodate the newlyweds. 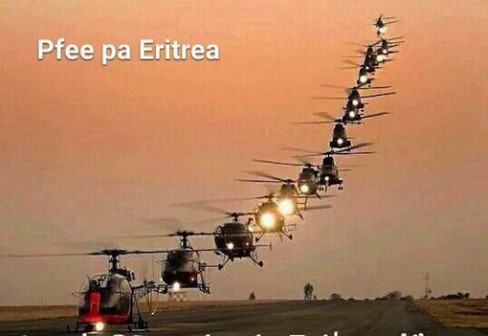 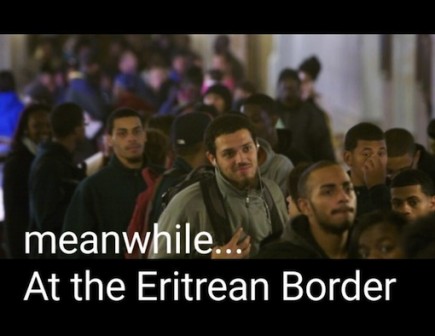 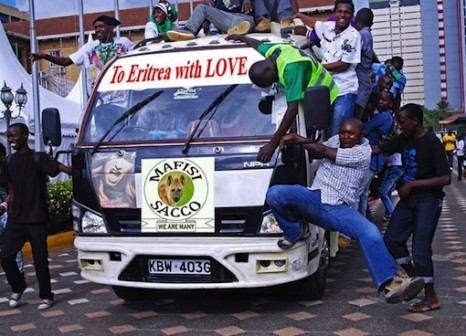