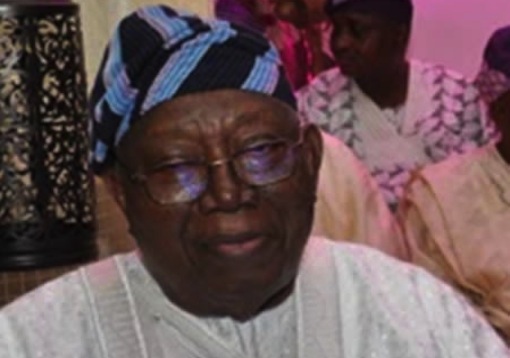 The remains which were conveyed in a Nigeria Police Helicopter with number 5N-ANS arrived at the Baptist Seminary field at noon.

The remains were received by former governor Adebayo Alao-Akala of Oyo State and police commissioners from Oyo and Ondo states.

The remains were accompanied from Abuja to Ogbomoso by the children of the deceased, Mr Aderemi Adewusi and Adesanya Adewusi.

NAN also reports that the remains were deposited at the morgue of BOWEN University Teaching Hospital, Ogbomoso.

The family of the deceased had announced that the details of the final burial rites would be made available to the general public later.