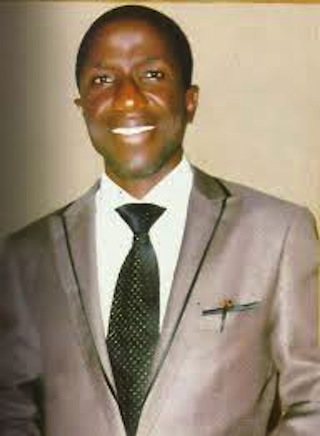 The Delta Chapter of the Christian Association of Nigeria (CAN) has called on security agencies to address the issue of kidnapping in the state.

This was contained in a statement signed by its Chairman Rev. Gideon Oyibo, in Asaba on Saturday.

He described as ungodly and unholy the recent kidnap and murder of the traditional ruler of Ubulu-Uku kingdom in Aniocha South Local Government Area of the state, Chief Edward Ofulue III.

Oyibo, who expressed his condolence to members of family and people of Ubulu-Uku kingdom, also appealed to security agencies to help track down those involve in the act.

He also called for the release of Josiah Aghaza, of the kidnapped traditional ruler of Olomoro Kingdom in Isoko South Local government Area.

He said the association was praying for the quick release of the monarch, and called for prayers for the peace, security and safety of residents of the state.

Oyibo also called on youths in the state to monitor movement in their respective communities and report suspicious movements to the relevant authorities.