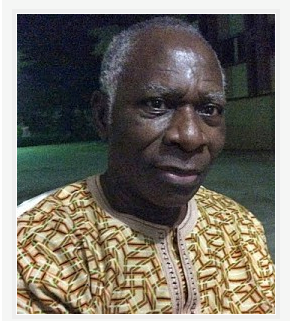 Seven days after he was kidnapped, Pastor David Onubedo, State Overseer, Deeper Christian Life Ministry, Kebbi State, is yet to be released by his abductors, even as the kidnappers have slashed the ransom on two occasions.

Onubedo was kidnapped last Monday in his house in Okene, Kogi State by gunmen shortly after the Monday Bible Study of the church which was held in his house.

The top Deeper Life pastor was said to have stopped over in his hometown on return from the church’s Strategic Congress in Lagos when he was kidnapped.

The kidnappers established contact with his wife and were said to have demanded N50 million ransom initially period.

P.M.NEWS gathered from close family sources that the kidnappers slashed the ransom to N10 million at the weekend and have now slashed it further to N1 million when they discovered that the pastor God did not have the kind of money they expected.

A family source was quoted as saying Monday that the ransom has been slashed to N1 million, but noted that Pastor Onubedo was still being held hostage by his captors.

The source also disclosed that the pastor’s car, which the kidnappers made away with had been recovered where it was abandoned in Okene, adding that the car is now in his family custody.

A top Deeper Life pastor, who craved anonymity, said the police in Kogi State were on the trail of the kidnappers to rescue Onubedo, while the church’s leadership at the headquarters in Lagos is seriously worried about the fate of the pastor.

Our source said the church is intensifying prayers for the release of Onubedo.

All this while, the kidnappers have been using Onubedo’s phone number to get in contact with his family.