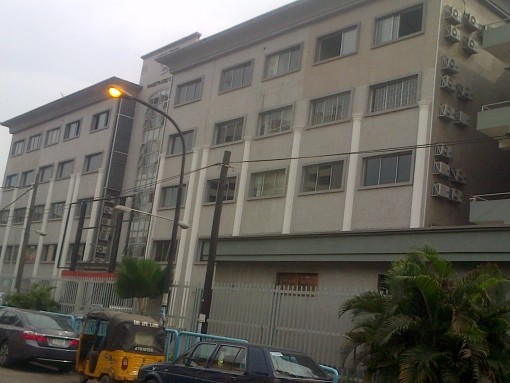 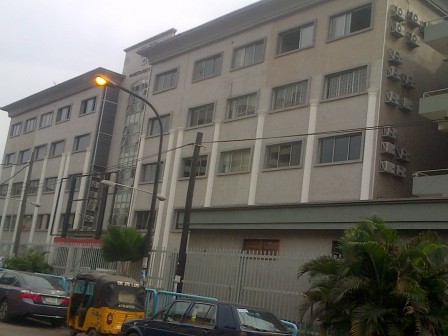 The valuables were allegedly stolen from Ebuh’s wardrope two weeks after Ogbor was employed.

Police alleged the incident occurred at 1218, Adegbite Close, Victoria Island when the complainant left for work and asked the suspect to clean his bedroom.

Items allegedly stolen by the suspect, according to the police, include one Rolex wrist watch valued at $60,000, $500 cash, gold ring valued at $300 and Harvard Business School graduating ring valued at $200.

According to investigation, the complainant reported the incident to the DPO in charge of Bar Beach division, CSP Segun Ajamolaya who directed a team led by Inspector Ganiyu Mustapha to arrest the suspect.

Ogbor was trailed to a hideout in Lagos where he was arrested.

He was arraigned before an Igbosere Magistrates’ Court on a count charge of felony to wit, stealing.

Police prosecutor, Inspector Feddy Asu said the offence is punishable under section 285 of the Criminal Law of Lagos State, 2011.

The accused pleaded not guilty to the alleged crime in the open court and Chief Magistrate Mrs A. 0. Sholadoye admitted him to bail in the sum of N250,000 with two sureties in like sum, one of whom must be a serving civil servant.

Sholadoye adjourned the case till 23 March, 2016 for mention, while the defendant was taken to Ikoyi Prison, Lagos, pending when he will perfect his bail conditions.