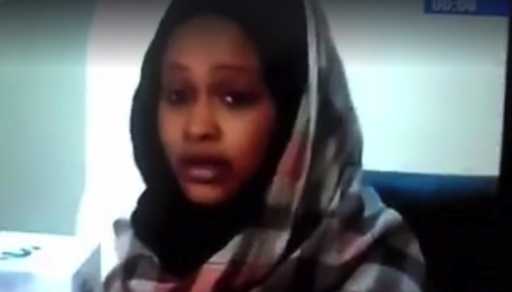 Sons of three army generals and the son of the minister of Foreign Affairs in Republic of Chad have raped and videoed an 18-year old girl.

The action of quartet who are yet to be arrested by the authority has sparked widespread protest in the small country leading to the death of a 15-year old protester by the police.

According to Mahamat Hassan, a Chadian-American who resides in Brooklyn, USA, the authorities have refused to act on the matter.

In an email to PM News, Hassan explained that the incident occurred on February 8, 2016. “An 18-year old girl was kidnapped at gun point in front of her school (HEC Tchad College). No one could any anything about it because the five kidnapers are sons of military generals and the minister of foreign affairs in Chad,” Hassan explained.

“This girl was kidnapped to a remote location out of the capital city (Ndjamena) and they raped her while she was crying and begging them not to do so.” 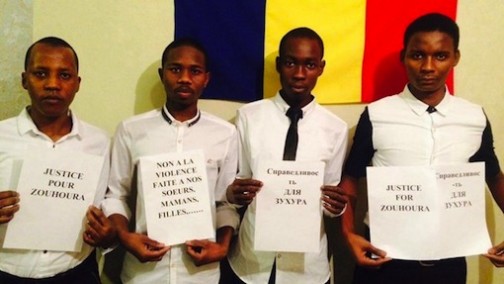 “Moreover, they videotaped her and published it on social media. The girls’ name is Zouhoura Mahamat Brahim Ali. This incident sparked the social media in outrage and anger. However, the Chadian authority including the President Idriss Deby Itno had to express his sympathy on Facebook.”

“People from all around the world are expressing their support and demand for justice for Zouhoura which is not enough. There are some hashtags initiated such #jesuiszouhoura and #justicepourzouhoura, they have been on Facebook and have been active for the last couple days.

WATCH VIDEO OF PROTEST IN CHAD

Hassan noted that: “The key issue here is that the victim won’t get any justice because those rapists have not even been arrested or will go through prosecution because of their parent’s status in the country.”

Hassan then explained that “the victim was forced to be interviewed on the Chadian national TV to calm the situation and to ask the people not to protest.”

“After her interview with the Chadian TV, she released a video stating that she needs the support and urged the population to go out and protest so that the those criminals would get arrested and prosecuted.

“Thousands of people peacefully protested on Monday and as a result the police killed an innocent 15-year boy named Hassan Abachou. All we are seeking is an international pressure on the Chadian government to prosecute those criminals,” Hassan said.

According to Hassan, the perpetuators are:

1) Mahamat Baradine (his father a general)

4) Mahamat Bichara ( his father is a general)

Hassan added that: “I personally don’t know the victim or am I related to her, and the reason I am writing to you is that I cannot resist seeing an awful crime committed against an 18 year old and do nothing about it.”