Yewande Oyediran back in court for killing her husband 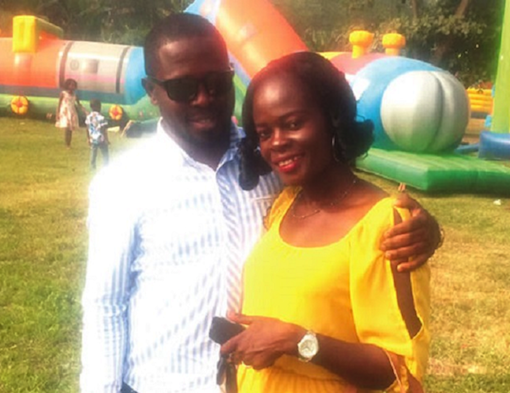 The chief magistrate had remanded her in Agodi Prison, after a single count charge of murder was levelled against her on 5 February, by prosecuting police officer, Inspector Amos Adewale.

Yewande’s lawyer, Seun Abimbola then requested that she be remanded in police custody, instead of the prison.

The magistrate turned down the request.

Abimbola pressed further that he would bring a written application for the request to the court. But the court said it did not have jurisdiction to entertain such application based on the nature of the case.

When the case is mentioned at the Iyaganku chief Magistrate court today, there may be no much progress with the trial, as the Oyo State Director of Public Prosecution may order the transfer of the case to a high court. Murder trials are usually held there.

Yewande, a lawyer with the State Ministry of Justice, is facing a charge that she stabbed her husband to death at their Abidi Odan Akobo home on 2 February.

The first time, she hit the husband on the shoulder, missing his heart.

When the husband returned from the hospital, she attacked him again, this time hitting him fatally on the neck.
Oyelowo bled to death.

According to family sources, the argument between husband and wife had started over the husband’s proposed business trip to Europe.

According to family sources: “Lowo was to travel to Europe for business purposes and then stop over to visit his child (from another woman) who’s also living in Europe with the mother.

“This didn’t go well with Yewande, I suppose and the squabble continued into late In the night. In the process, Yewande stabbed her husband Lowo on the shoulder missing his heart by just a few inches.

“Their neighbour-the Landlord intervened in the matter and took Oyelowo to a nearby hospital for treatment as he bled profusely.

After treatment, he was released to return home and instructed to rest as he had lost a lot of blood. On arriving home, the Landlord’s son offered Lowo his room to pass the night. But he declined the offer stating clearly that ‘all was fine as he trusted his wife and believed she didn’t mean to harm him’.

“A few hours later, a shout was heard again: it was the cry of a man in agony. Oyelowo was battling for his life, blood gushing out of his neck and mouth. His wife Yewande had used a knife to stab him once again, unfortunately, it was in the neck, a very delicate part of the body. He was whisked to the hospital where he was certified dead on arrival”.