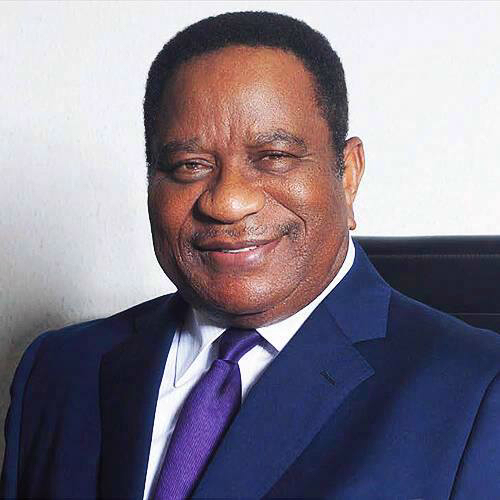 It was learnt that the retired Naval Officer was arrested on Wednesday morning in Abuja by operatives of the Economic and Financial Crimes Commission (EFCC).

While confirming his arrest, sources at the anti-graft agency said the retired Naval Chief was quizzed for several hours for allegedly laundering over $600,000 through his personal accounts.

Alison Madueke has been released on administrative bail, the EFCC said he would return on Thursday for more questioning.

Diezani, Nigeria’s former Petroleum Minister who has been undergoing treatment for cancer in London was recently invited and questioned by the United Kingdom Metropolitan Police over allegations of money laundering and corruption.

Diezani, believed to be among the most influential cabinet members in the immediate past administration led by ex-president, Goodluck Jonathan had left Nigeria shortly after the administration of President Muhammadu Buhari took over power in May 2015.

Though she has obviously been the focus of several investigations about the management of Nigeria oil sector while she was the minister under the former President, no charge has been filed against her yet.

Her husband’s arrest is the latest in the series of arrests that have been made by the EFCC following the ongoing anti-corruption war being waged by the new administration of President Buhari.