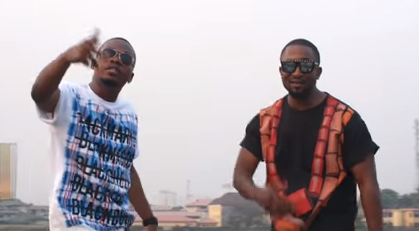 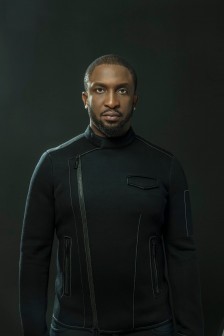 R&B music star Darey Art Alade is not slowing things down in 2016.

Less than a week after his spectacular Love Like A Movie 3 concert, with American star singer Ciara as co-headliner, Darey has released the visual to his feel-good track ‘Asiko Laiye’ which features rap star Olamide. 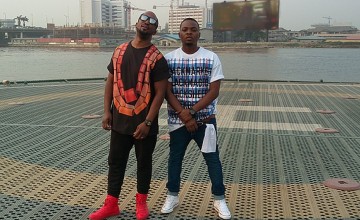 The video tells a story of two male characters going after success in their different endeavours and refusing to give up even after failing with their first attempts. They try again and end up recording huge success.