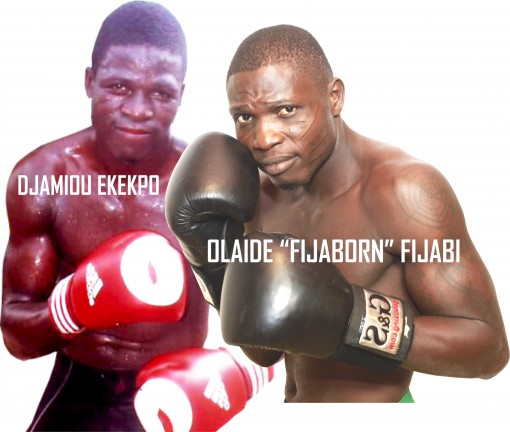 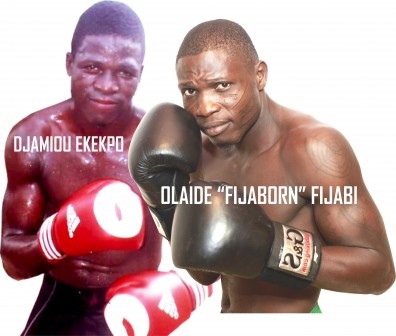 The Nigerian Boxing Board of Control (NBB of C) has praised the organisers of the GOtv Boxing Night for their unwavering support towards the revival of Boxing in Nigeria.

Speaking on Monday, General Secretary NBB of C, Remi Aboderin, said the commitment of the sponsors has rekindled hope that boxing in Nigeria will soon be reckoned with on the global stage.

“There is a new enthusiasm and re-awakening of interest of boxers, who now have brighter hopes of being regularly engaged in the ring.

“Due to long period of inactivity which, thankfully is becoming a thing of the past because of GOtv’s sponsorship, boxers resorted to menial jobs, became depressed and some took to gangsterism.

“In the medium term, let’s say before 2020, we are optimistic that Nigerian boxers will be talked about around the world,” he said.

Aboderin was speaking ahead of the GOtv Boxing Night 6 scheduled to hold on Good Friday, 25 March at the Indoor Sport Hall of the National Stadium, Lagos.

The event is a six-fight professional boxing tourney featuring established stars and five graduates of the GOtv Boxing NextGen Search.

The best boxer of the event, which is scheduled for live broadcast by SuperSport in 47 African countries, will go home with N1 million cash prize and the Mojisola Ogunsanya Memorial Trophy.

The headline fight of the event will be the West African middleweight title fight between Abolaji “Afonja Warrior” Rasheed and Ghana’s Adjei Sowah.

Also on the night, five of the graduates of the GOtv NextGen Search will make their debut as professional boxers.

Sponsored by GOtv, the event is supported by MultiChoice, SuperSport, Newsbreak.ng, KSquare Security, Paragonis Multimedia Limited, Complete Sports, Bond FM and Brila FM. It will be broadcast live by SuperSport in 47 African countries.