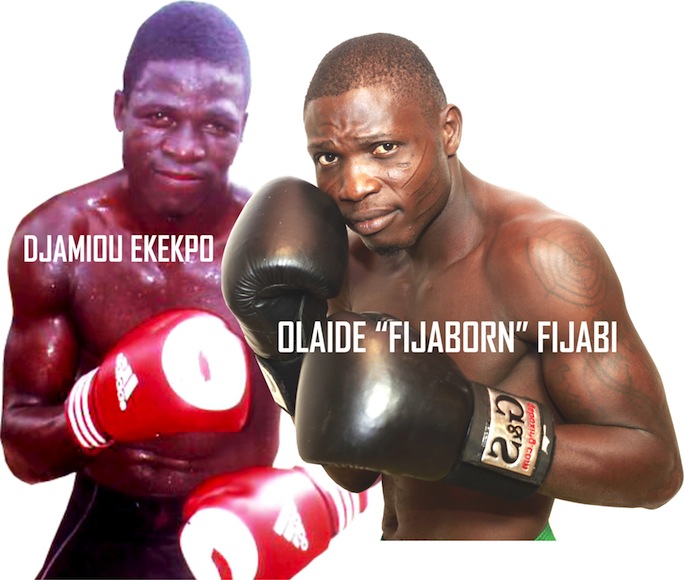 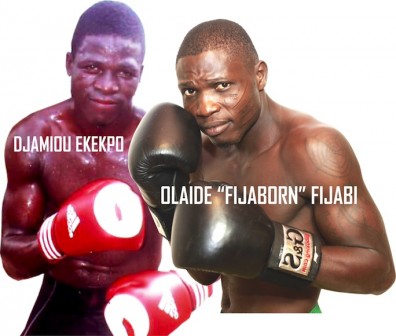 Fans who will go to watch top class boxing action at GOtv Boxing Night 6 have been assured of adequate security in and around the venue of the event.

The assurance was given by Mr. Jenkins Alumona, Managing Director/ Chief Executive of Flykite Productions, organisers of the boxing tourney.

Alumona explained that top-class security, which has been a feature at every edition of the event, will not be relaxed.

“This edition falls on Good Friday and we are expecting families to come and enjoy boxing. The security will be tight as it has always been. One of our partners, KSquare Security, is the leading provider of security services for big events in the country. Fans have nothing to fear. The security arrangements will be top-notch,” he said.

GOtv Boxing 6, holds on 25 March at the Indoor Sports Hall of the National Stadium in Lagos. It guarantees the best boxer on the night a cash prize of N1 million.

The biggest of the fights will see Nigeria’s Abolaji “Afonja Warrior” Rasheed take on Ghana’s Adjei Sowah in a West African middleweight title fight. In the other big fight, crowd favourite, Olaide “Fijaborn” Fijabi will attempt to win the West African light welterweight when he takes on Djamiou Ekekpo of the Rebublic of Benin.

The three remaining fights will parade five of the graduates of the GOtv NextGen Search, who will make the pro debuts. Michael “Show” Rolland and Nwoye “Lion” Prince face each other in a national lightweight challenge contest, while Saidi “Attacker” Lawal will take on fellow graduate Samuel “Godspower” Elegbede in a national super middleweight challenge duel.

The event, which kicks off at 5p.m., is sponsored by GOtv, and supported by MultiChoice, SuperSport, Newsbreak.ng, KSquare Security, Paragonis Multimedia Limited, Complete Sports, Bond FM and Brila FM. It will be broadcast live by SuperSport in 47 African countries.