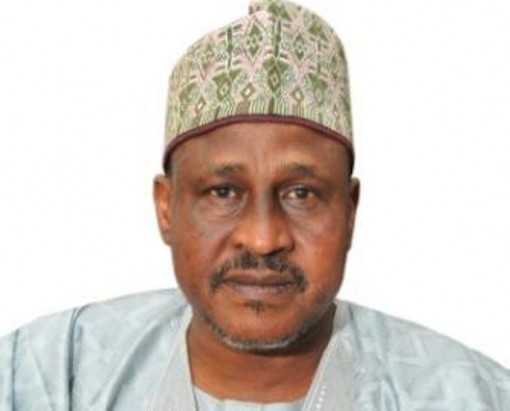 Ahmed Abdu, the acting Director-General, Bureau of Public Procurement (BPP) on Friday said that Nigeria saved about N680billion from the Reviews and Certification of Federal Government
contracts between 2009 and 2014.

Abdu announced this in Lagos at the opening ceremony of a Procurement Retreat for Chief Executives of Federal Government Parastatals and Agencies, organised by the BPP.

“We sanitised the public procurement system through the registration, categorisation and classification of Federal Contractors, Consultants and Service Providers on its National database.

“The Bureau saved the nation over N680 billion through prior reviews and certification of Federal Government contracts between 2009 and 2014,’’ he said.

Abdu also said that the procurement cadre in the Public Service had been professionalised through various capacity building programmes.

According to him, procurement is globally recognised as a tool for good governance, considering the immense benefits derivable from a sound procurement system.

“As a signatory to the United Nations Convention Against Corruption (UNCAC), Nigeria’s fight against corruption is statutorily expected to shift from corrective to preventive measures.

“We also remain committed to the provision of technical support to State Governments in domesticating the Procurement Act in their respective States, to ensure that procurement reforms make visible impact at State level,’’ he said.

Secretary to the Federal Government of the Federation, Mr Babachir Lawal, said that President Muhammadu Buhari’s disposition to tackling corruption was within the ambit of the Rule of Law.

Represented by the Permanent Secretary in his Office, Alhaji Mohammed Bukar,Lawal, Babachir reminded the Chief Executive Officers of President Buhari’s “unwavering commitment’’ to probity, accountability and value for money in government procurements.