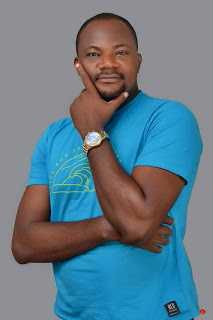 Hours to National and Rivers State Assembly rerun election, gunmen have abducted a chieftain of the All Progressives Congress, APC, Elyon Ntiro Elijah in Andoni local Government area of the state

The circumstances of the kidnap of Elyon Ntiro Elijah remained sketchy at press time.

The kidnappers took him away in a getaway speed boat by the Asarama waterside.