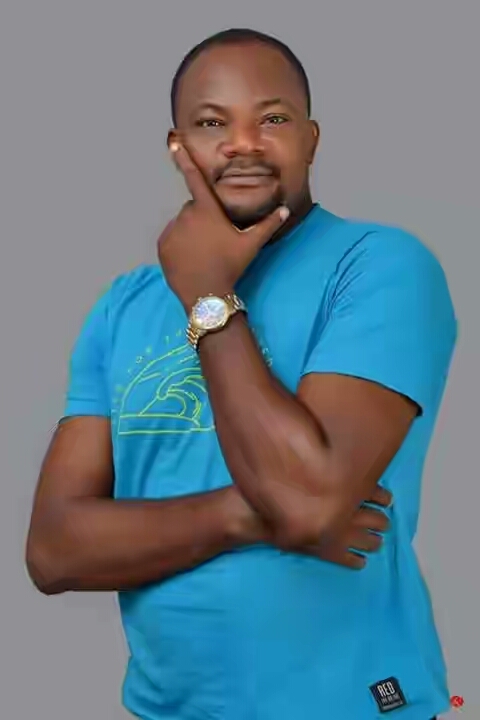 He regained his freedom less than 48 hours after he was abducted by unidentified persons.

His abduction happened some hours to the National Assembly and state House of Assembly rerun elections in Rivers State.

Violence and bloodshed preceded the election, with several persons killed and PDP and APC, the two leading parties in the state, trading blames.