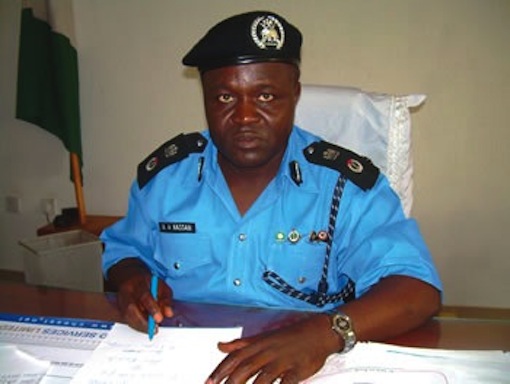 The police in Lagos and Ogun states have embarked on the training of security guards in schools in order to beef up security around their premises.

CSP Adebowale Lawal, the spokesperson for the Police Zone 2 comprising Lagos and Ogun, disclosed this in an interview with NAN on Saturday in Lagos.

“The exercise commenced in Ogun where some Divisional Police Officers met with security guards and schools management.

“Mr Bala Hassan, the Assistant Inspector-General of Police in charge of Zone 2, has also directed all the DPOs in the zone to embark on regular enlightenment meetings on security with school principals and proprietors.

“The DPOs are to lecture them on security tips they need to beef up security around and within their schools following recent abductions,” Lawal said.

He advised the management of schools to install Closed Circuit Television (CCTV) cameras in order to monitor movement within and around school premises.

“There is the need to install CCTV cameras so that at all times they will be able to monitor those entering the compound.

“The gatemen should not concentrate on the gate alone; they need to patrol at all times and see what is happening as the CCTV will assist them.

“The AIG also directed all DPOs within the commands to ensure regular patrol of all schools in their area,” Lawal said.

The police spokesperson urged schools with low fences to raise them while those without fences needed to build one.