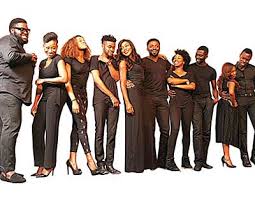 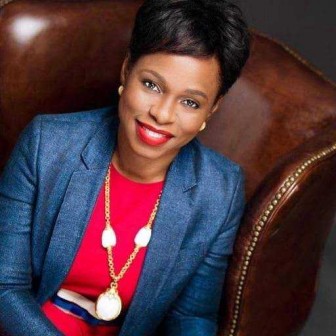 After a successful run in Lagos, Nigeria, ‘Wakaa! The Musical’, the Nigerian hit Broadway show produced by Bolanle Austen-Peters is due to berth in the United Kingdom.

Opening on 22 July at the Shaw Theatre, West End, London, producer Austen-Peters hopes to attract a new group of fans as well as make history as the first Nigerian musical to make it to the British capital.

According to Austen-Peters, she’s very upbeat having her Broadway production the first locally produced to transit to London, while hoping English audiences will welcome the show with open arms, get in the mood to dance, laugh and sing with the 60-man cast of Wakaa! The Musical.

“Big musicals in Lagos is something that’s never been done before. We’re opening up a landscape, and aiding artists who have never had a platform before,” said Austen-Peters who owns Lagos artsy joint, Terra Kulture.

In a recent report, CNN described the July date of Wakaa! in London’s world-class theatre district as “no small feat.” But the sell-out musical has pedigree: It played to over 10,000 people over 12 shows in Lagos around the new year.

“The show was so popular during its first stint, people were offering to pay to stand in the aisles,” said Austen-Peters whose first musical venture was ‘Saro’.

“We can rival any of the big institutions in the world and we hope Nigeria’s burgeoning musical industry will go on to even bigger things,” she stated.

Part social commentary, part satire, ‘Wakaa! The Musical’ is a play about the trials, successes and experiences of six young graduates with varied backgrounds.

A wager between them after graduation has a twist when realities of life and the folly of their choices hit them. Eventually they reunite, coming full circle.

“The story reveals the struggle and challenge that young people face in present day Nigeria and abroad. Wakaa! takes you on an emotional roller-coaster, and is a strong satire of Nigeria’s politics,” said Austen-Peters, a trained lawyer who turned to musicals just two years ago after over 12 years in the theatre industry.