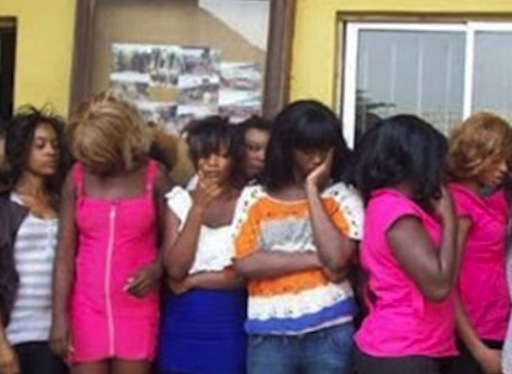 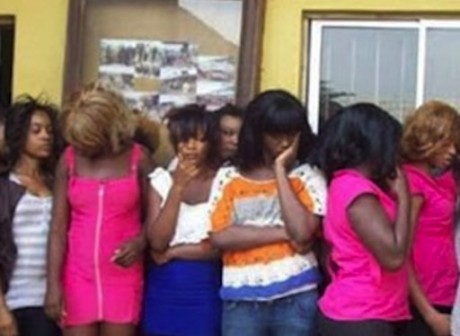 The Kano Zonal Command of National Agency for the prohibition of Trafficking in Persons and other Related Matters (NAPTIP) on Sunday said it had rescued no fewer than 50 victims of human trafficking within two months.

The NAPTIP Zonal Commander, Mr Shehu Umar said in an interview with NAN in Kano that the victims were rescued from February to date.

He said the victims who comprised males and females, had since been reunited with their respective families.

He disclosed that the command had recorded 23 cases of trafficking, child labour, sexual exploitation and other related cases within the period under review.

“The cases have been investigated and one was on sexual abuse, two on child labour, one on abduction and another one on stolen baby.

“Among the cases, some do not fall within our jurisdiction so were transferred them to police for proper prosecution,” he said.

Umar said the command had within the period secured two convictions at the Federal High Court, Kano pointing out that the remaining cases were still pending in the court.

He called on the Federal Government to come to the aid of the agency by allocating more funds to enable it carry out its activities effectively.

“Our activities require a lot of funding if we are to carry out investigation, rescued victims have to be transported to their states and some times we have to take care of them.

“We also conduct counselling exercise for the rescued victims, identify their needs and even rehabilitate them,” he said.

He called on the people particularly parents to support the agency in the fight against human trafficking and other related offences.