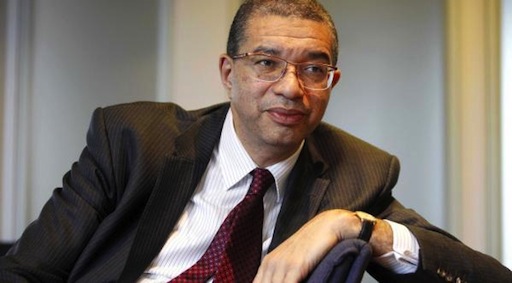 Mr Zinsou posted on Twitter that he had called Mr Talon to congratulate him on his victory and wish him luck.

“I called Patrice Talon tonight to congratulate him on his victory and wish him luck. I will speak to the press to thank my constituents after the announcement by the CENA,” he wrote on Twitter.

President Thomas Boni Yayi is stepping down after two terms.

Mr Talon, known as the “king of cotton”, used to be his close ally but was accused of masterminding a plot to poison him in 2012.

The electoral commission is expected to announce provisional results later on Monday.

“The provisional results point to a decisive victory for Patrice Talon,” Mr Zinsou told the AFP news agency by telephone.

“The difference is significant, electoral victory is certain.”

This is a turnaround from the first round vote last month when Mr Talon came slightly behind Mr Zinsou with 25% compared to his 28%.

The West African nation introduced multi-party democracy in 1990 after nearly two decades of military rule – the first to do so in sub-Saharan Africa.