I begged my abductors in vain - Jonathan’s uncle 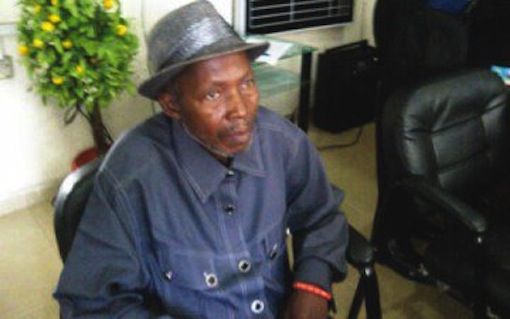 Chief Inegite Jonathan, 72, uncle and foster father to former Nigerian president, Goodluck Jonathan, who was abducted by gunmen on Feb. 17, has narrated his ordeal to the former President,especially his unheeded appeal to them to spare his nephew.

The former president was one of the early callers who thronged the residence of the freed septuagenarian in Otuoke.

He told Jonathan that the kidnappers came with two speed boats and abducted the two of them.

Inegitte expressed shock over the death of his nephew Samuel Oki, abducted along with him who lost his life in the kidnap saga.

The chief thanked all those who sympathised with him during his trying period.

Among the visitors are, King Lot Ogiasa, paramount ruler Otuoke, King George Lawson the clan head of Ogbia kingdom, chiefs of Otuoke among others.

Inegite was kidnapped at his residence in Otuoke, Ogbia Local Government Area of Bayelsa, along with his 35 year-old relative Mr Samuel Oki who was killed by the abductors.

The remains of Oki was found floating at Otuoke creeks two days after the abduction.

This is the second time that Inegite was kidnapped and released.

The victim was earlier kidnapped on February 28, 2014 in his house and was freed by security forces at Akipli Community in Ogbia on March 10, 2014.