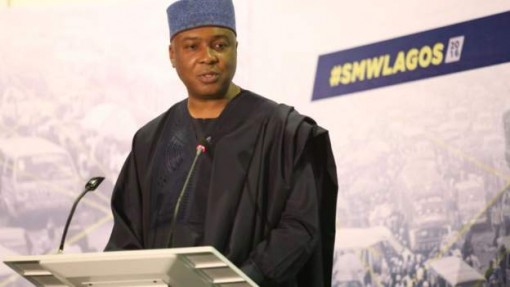 After several weeks of delay, the Senate passed the 2016 Appropriation bill Wednesday.

A total sum of N1.587 trillion was approved by the Senate as the capital expenditure while N2.646.3 trillion. was earmarked for recurrent expenditure.

The Senate slashed spending by N17 billion and removed shortfall running into several billions of naira.

According to Senator Danjuma Goje, Chairman, Senate Committee on Appropriation, the difference in N17 billion had to do with the fact that the initial budget had a lot or errors of omissions in the area of personnel cost, which was initially described as padding.