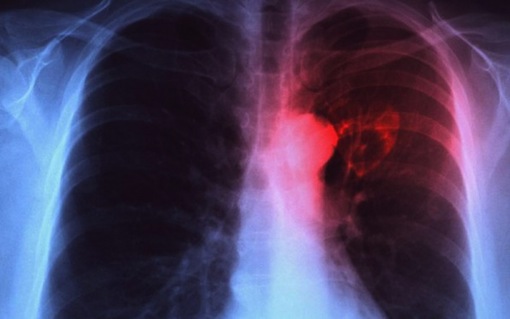 According to him, recent estimates showed that Nigeria in 2014 had about 600,000 people infected with the disease.

Getso added that “more than 500,000 people infected with Tuberculosis in Nigeria remain undetected and not placed on treatment. TB is treatable and curable if appropriate treatment commenced on time”.

He said that Kano was among the six states with the highest burden of TB in Nigeria with estimates suggesting that annually in Kano state about 30,000 people were infected with the disease.

However, he said that the state government and its development partners had established 110 laboratories where TB testing was provided free of charge.

Besides, Getso said the state government had set up 381 free TB treatment centres which also provide free TB treatment across the state. The commissioner said that active TB cases search was going on in Kano especially in slums and overcrowded areas.

He added that other areas at risk affirming that massive awareness creation was being undertaken regarding TB in the state.

He called on citizens of the state to refer any person battling with cough for more than two weeks to the nearest designated health facility to ascertain his TB status.