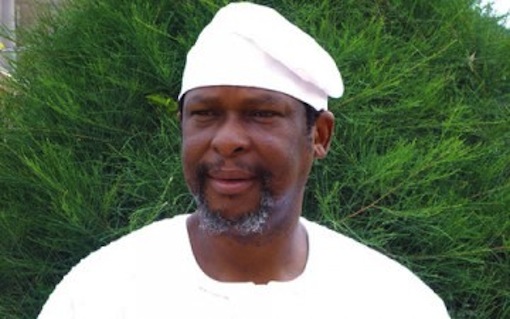 The Chairman, Senate Committee on Science and Technology, Prof. Ajayi Boroffice has rejoiced with Christians in Ondo State in particular and Nigeria at large on this year’s season of Easter which commemorates the resurrection of Jesus Christ.

In an Easter message signed by his media aide, Kayode Adeniyi, the Senator ‎raised the hope of workers, pensioners and indigenes of Ondo State, saying after darkness comes sunshine.

“The lessons of the love of God poured out to us through the life, death and resurrection of His Son ‎should not be lost on all Christians.

“The resurrection of Jesus Christ is the foundation of our faith as Christians. ‎Therefore, this is a season of love, sacrifices and renewed hope.

“In this season of love, my heart goes out to the civil servants and pensioners who are owed many months of salaries and allowances in the State. They are certainly going to mark this easter season in hunger and lack. I also remember the burdened and sick, families beset by tragedy and the homeless in the State.

“Eventough, it appears these classes of people have been forsaken, I urge them not to lose hope. The spirit of this festival therefore calls on us all to proclaim and renew our hopes for a better governed state. Our sufferings and pains will soon end in Ondo State because after darkness comes sunshine.

“This is a challenge to all citizens to always elect competent and compassionate leaders who have the political will to solve problems rather than leaders who forsake the suffering masses and flounder our collective patrimony and resources on frivolities”, the statement read.

The Senator wished all Christians joyful and wonderful celebrations.