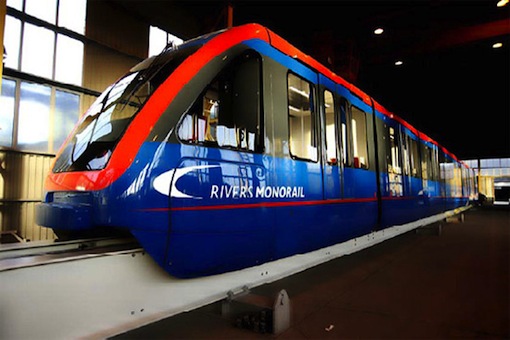 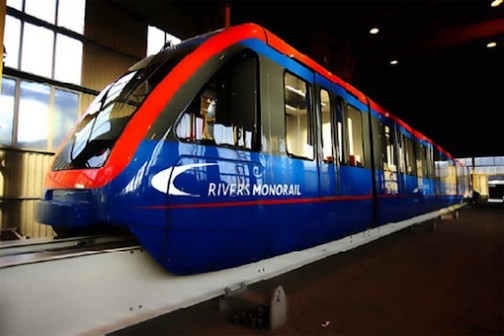 Governor Nyesom Wike of Rivers State said although his administration will strive to complete numerous projects abandoned by predecessor, Chibuike Amaechi, the abandoned monorail will not be one of them.

“Rivers people have told me not to touch the Monorail left behind by the other government,” he said today in an interview on Channels TV.

Insiders said the project initiated by Amaechi has gulped over $400 million dollars, with the project far from being completed. In contrast, Cross River state that has spent less than $40million has its own monorail almost ready.

The monorail is a system designed by Intamin, and is similar to the monorail that was constructed in Moscow Russia for $240 million dollars by the same monorail manufacturer.

According to experts following the monorail development, the Moscow system that connects to the Moscow subway is more extensive than the Rivers system with more frequency of traffic and sophistication.

“The two companies building the pylons and track work designed by Intamin in Nigeria were; ARCUS GIBBS Nig Ltd and TSI Nig Ltd. Between the two partners and contractors with Rivers State, at least 40 billion naira ($270 million dollars) was spent.

Wike had alleged that an additional $135million was spent on other related works, including standard infrastructure adjustments to clear the way for the rail line.

In Calabar Cross River State, the same firm Intamin, building the Rivers monorail, partnered with the government there to build a monorail system for N5 Billion (36 million dollars)!

The Calabar system is reportedly already functioning and is now conducting test runs.