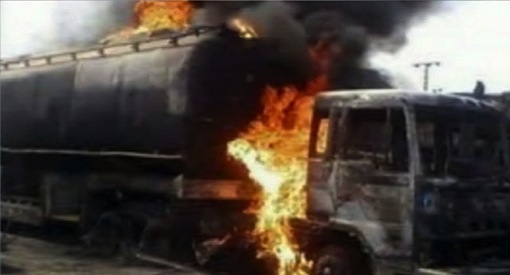 The Director-General of the agency, Dr Peter Idabor, confirmed the deaths in a telephone interview with NAN on Tuesday in Yenagoa.

He said, however, that a staff of the agency was lucky to escape death during the incident.

A source in Olugboro Community told NAN that the dead people were maintenance workers, repairing crude oil pipelines at Olugboro in the Southern Ijaw Local Government Area of Bayelsa. 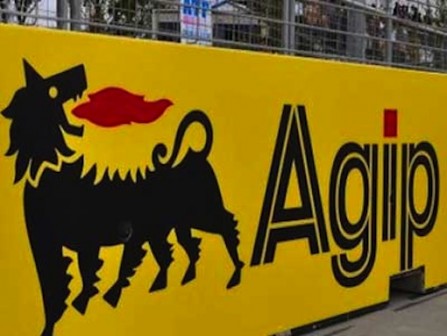 Idabor said that the survivor had drawn the attention of oil workers to the breach of safety procedure and left the scene shortly before the incident occurred.

“I received a report of the incident from our staff in Yenagoa office and luckily one of our officers on the team survived.

“Because of the safety conditions of the place after inspection my staff left the place and he was not affected.

“I am going to report the matter officially to the minister of environment today,” Idabor said.

A regulatory official of the Bayelsa State Ministry of Environment and NOSDRA and 12 maintenance crew members were among the victims.