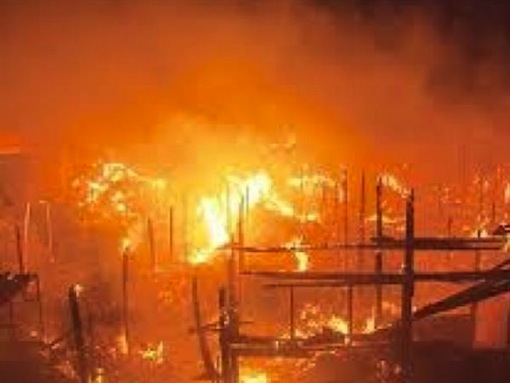 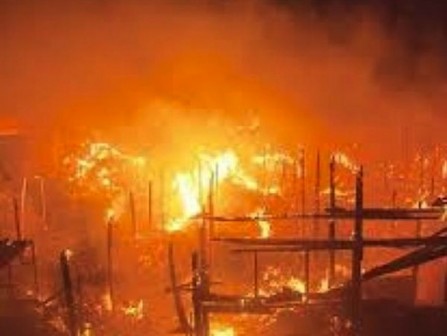 Six people were killed after a fire ripped through a residential building in east China’s Anhui Province, local authorities said on Tuesday.

The city’s publicity department said in a statement that a fire broke out in a four-story building in Chengguan Town, Fuyang City, at about 5:00 p.m.

It added that fire fighters rescued six people from the building, and all had sustained serious injuries, and they later died in hospital.

It noted that the county government had launched an investigation into the fire and a county-wide inspection on fire hazards.