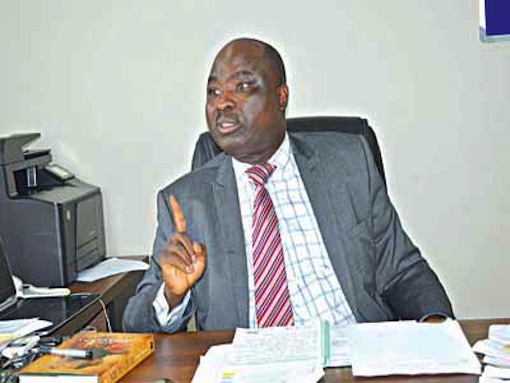 The Association of Nigerian Electricity Distributors (ANED) says ministries, departments, agencies and the Nigerian Army are owing the Distribution Companies (DISCOs) N60 billion from 2015 to February.

Mr Sunday Oduntan, the Executive Director of ANED, said this on Tuesday at a news conference by the association in Abuja.

Oduntan said that out of the N60 billion owed to the companies, army’s total debt stood at N15 billion.

He expressed dissatisfaction with the situation, particularly the army.

He pleaded to Federal Government, especially President Muhammad Buhari, to assist the distribution companies to ensure that army paid its energy bills.

According to him, power sector requires 40 billion dollars to ensure adequate, reliable and stable power supply in the country.

He added that the companies had improved on their facilities by installing smart prepaid meters, taken customers’ enumeration and installing new technologies for adequate electricity.

Oduntan explained that the DISCOs had made adequate plans to ensure safety in the electricity industry, adding that the facilities in the sector could absorb new 10,000 megawatts, if generated.

He expressed concern that many customers did not want to pay their electricity bills, adding that this was hampering the sector.

Oduntan urged electricity consumers to settle their bills as this would help to develop the sector.