Court of Appeal rules in favour of Honeywell 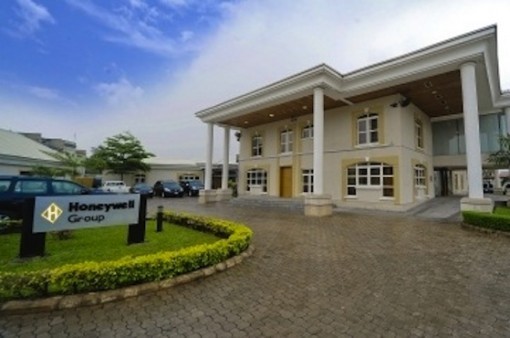 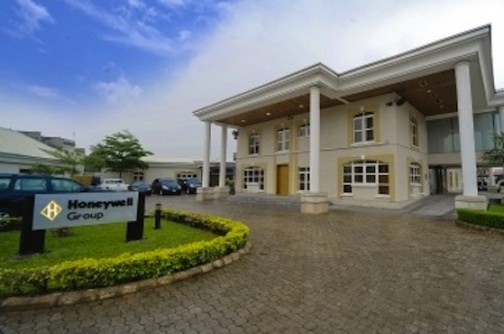 The Court of Appeal in Lagos has dismissed the ex parte order earlier granted against Honeywell Flour Mills Plc. in favour of Ecobank.

On 4 December, 2015 Justice Mohammed Yunusa of the Federal High Court, Lagos granted an ex parte order in favour of Ecobank against Honeywell.

Honeywell thereafter proceeded to the Court of Appeal seeking to set aside the order.

The final judgement of the Court of Appeal, delivered by Honourable Justice Abimbola Obaseki, set aside the ruling of Justice Mohammed Yunusa on the ground of abuse of Order 4 of winding up rules.

Order 4 of winding up rules states that every application in court other than a petition shall be made by motion, notice of which shall be served on every person against whom an order is sought not less than five (5) clear days before the day named in the notice for hearing the motion.

The Court of Appeal further stated in its judgement that “Yunusa’s ruling was sketchy vis-à-vis the available affidavit. Therefore, the exercise of justice was too extreme in the interim order. The ruling of Yunusa J. is thereby set aside,” Honourable Justice Abimbola Obaseki stated.

In a related case, the cross appeal by Ecobank against the ruling of Yunusa J. of 4 December 2015 which granted limited access to Honeywell Flour Mills Plc to operate its accounts was also struck out.

The second appeal by Ecobank against Honeywell, challenging the jurisdiction of Mohammed Idris of the Federal High Court in establishing a customer banker’s relationship, was also struck out.

The Court of Appeal stated that there is a banker-customer relationship between the parties. Delivering judgement, Honourable Justice Abimbola Obaseki ruled that Ecobank’s appeal lacks merit and stands dismissed. “The ruling of Mohammed Idris of the Federal High Court in favour of Honeywell is hereby affirmed,” the judge concluded.