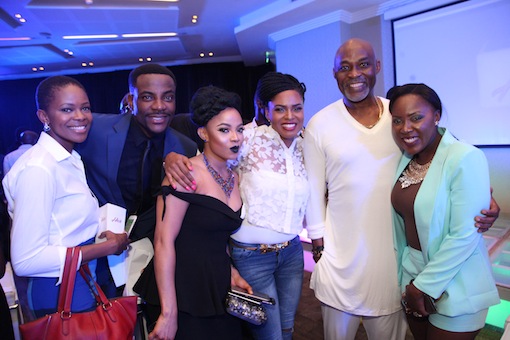 On the night of 1 April 2016, film and television luminaries gathered at the Four Points by Sheraton in Victoria Island, Lagos, to enliven the premiere of Africa Magic’s new telenovela, ‘Hush.’

The event which was hosted by ace compere and TV personality, Ebuka Obi-Uchendu, had in attendance ‎some of Nollywood’s biggest names, including cast members of the new show like Richard Mofe-Damijo, Thelma Okoduwa, Meg Otanwa and Rotimi Adelegan amongst others.

Guests were treated to the screening of the telenovela, with individual cast and crew members discussing their experience with ‘Hush’ and what viewers should expect when the show premieres on Monday, 4 April. 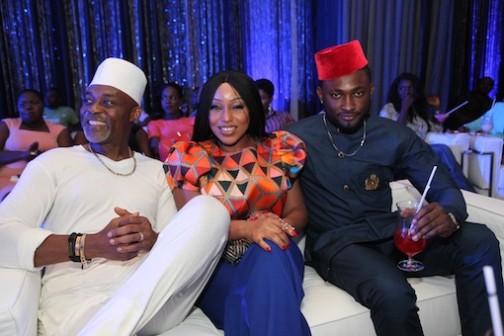 The telenovela features a blend of Nollywood veterans and exciting new talents, and promises to be an exciting watch for our viewers across Africa.

“Many of our viewers remember our last telenovela, ‘Hotel Majestic’, and all the excitement that series brought to their screens,

“Hush promises to exceed that level of excitement and we urge viewers to tune in on every weekdays,” Mba-Uzoukwu said.