2016 budget will be well managed – Udoma 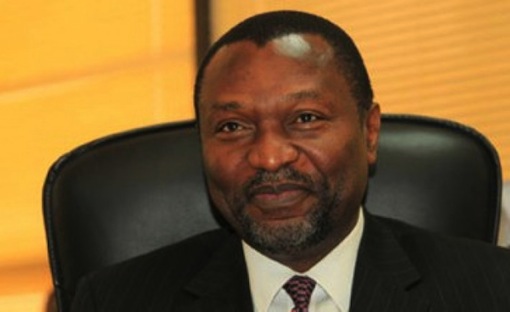 An assurance has been given that the 2016 budget will be well managed to achieve the economic growth level Nigerians want from the present administration.

The Minister of Budget and National Planning, Senator Udoma Udo Udoma disclosed this when the German Ambassador to Nigeria, Mr. Micheal Zenner paid him a courtesy call and held discussions with the Minister on how best to grow Nigeria’s economy.

Senator Udoma, while mentioning some of the present administration’s blueprint said “our 2016 budget will be well managed, on the expenditure side, we are taking measures to ensure release of funds for capital projects will be properly monitored to ensure its efficiently utilized towards economic development. On our planned N1.8 trillion borrowing for infrastructural development, we have started discussions with our local banks and international financial institutions like World Bank, China Exim bank among others. Our budget crux is targeted at import substitution and export promotion”.

He further commended the German government over their plans to assist in rebuilding the ravaged Nigeria’s North Eastern Region and the agricultural sector development. He added that on agriculture, Nigeria wants to be self sufficient in food production.

On agricultural support, he said Germany will assist Nigeria in rice and potato self sufficiency through a loan package that will be jointly funded on 50% basis by both governments.