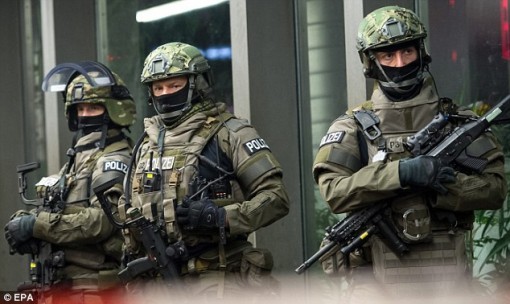 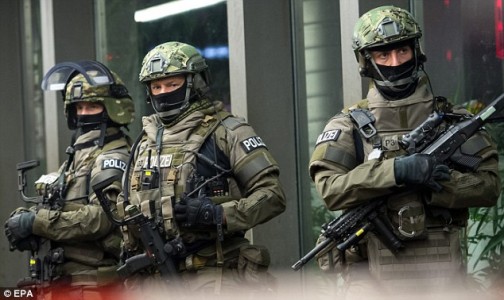 German police detained an Iraqi aged 46 and a Nigerian aged 29 on Thursday on suspicion of having links with Islamic State and of planning “a serious act of violence”, officials said.

Security sources had provided information that both could have been in contact with members of Islamic State, state prosecutor Thomas Steinkraus-Koch said in a statement.

The suspects were detained in the Bavarian capital Munich and nearby Fuerstenfeldbruck, police said in a separate statement, adding there had been no imminent threat to the public.

Police did not immediately find any suspicious items, but were pursuing their investigation, they added. They declined to give any more details, saying there would be no further statements before Friday.

Islamic State released a video on Tuesday suggesting it might carry out further attacks in the West, naming London, Berlin and Rome as possible targets.

Islamic State has claimed responsibility for bombings that killed 31 people in Brussels in March and attacks in Paris in November that killed 130.