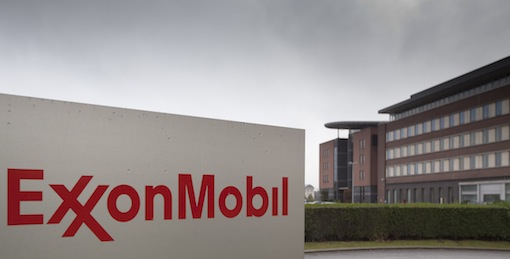 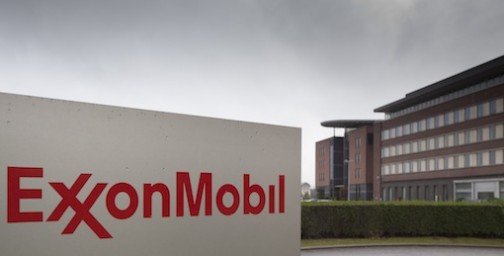 Mobil Producing Nigeria Unlimited, a subsidiary of ExxonMobil, has commenced the construction of projects in Eket communities of Akwa Ibom, under the N1.27 billion oil spill palliative fund.

Mrs Regina Udobong, Manager, Public and Government Affairs, Qua Iboe Terminal, stated this on Friday in Eket during the “Project Kick off Meeting and Safety Training.”

She said that the company had released 25 per cent of the money for the execution of projects, adding that the money would be paid in four installments.

She said that the next payment would be 15 per cent of the balance.

“After today, we expect the project managers to start with the disbursement of funds to the local contractors. We are talking of N1.27 billion for projects in Eket communities,” she said.

Udobong said that materials to be supplied should be done by local contractors, adding that everything had to be done by members of the communities.

She said that the Projects Implementation Committee was set up for the execution of Special Projects 11, for eight communities in the state affected by the oil spill.

NAN reports that major oil spill occurred from ExxonMobil facility offshore on November 9, 2012 in the state.

According to Udobong, ExxonMobil set aside allocation to carry out Special Project 11 in eight local government areas of the state.

“We have 30 per cent of the amount for Ibeno, 26 per cent for Eket, 24 per cent went for Esit Eket and 20 per cent for Onna local government areas respectively,” she said.

She explained that the communities were given a free hand to select specific projects of their choice for execution in their areas.

Responding, the Paramount Ruler of Eket, Etim Abia, expressed displeasure over the delay in the execution of the special projects for Eket, while other local governments had almost completed theirs.

He, however, called on the people of Eket to cooperate with the contractors to ensure timely completion of the project.