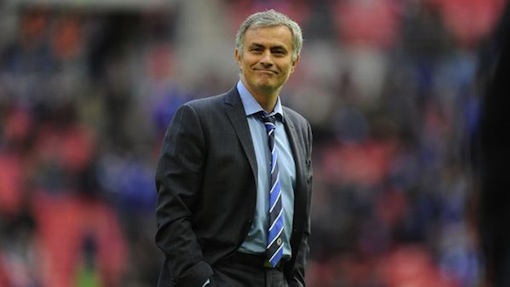 Former Chelsea boss Jose Mourinho has rejected an offer to coach Syria, according to his agent.

In an email sent to Associated Press, Jorge Mendes said Mourinho told the Syrian FA that, “while he felt honoured to receive the invitation, he cannot at the moment accept it”.

The Portuguese, 53, was sacked for a second time by Chelsea in December.

Mourinho, who has also managed Porto, Real Madrid and Inter Milan, has been linked with Manchester United.

It was reported last week Mourinho had started house-hunting in Cheshire after his representatives held talks with United.

Syria, who have never qualified for the World Cup, sacked coach Fajr Ibrahim despite reaching the Asia’s third and final round of qualifying, scheduled to begin in August.

They are 123rd in the Fifa rankings and are the rank outsiders of the 12 countries in Asia still competing for two automatic places at the 2018 World Cup and a play-off spot.

Syria have played their home games in neighbouring Oman since the country was plunged into civil war five years ago.