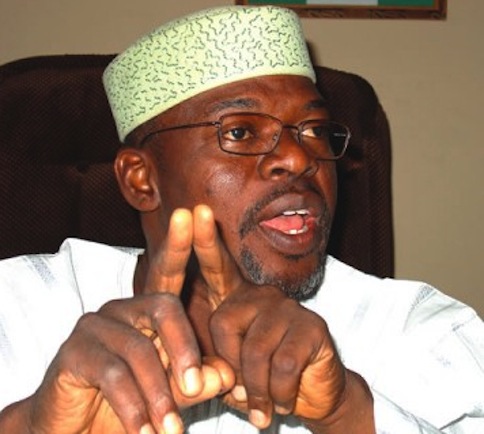 Chief Segun Oni, the Deputy National Chairman of the party, gave the advice while fielding questions from newsmen in Abuja.

Oni said Wike should respect court judgments that were sacred as a lawyer.

He also enjoined the Rivers House of Assembly to guard against flouting the Appeal Court judgment that upheld the election of Rep. Victoria Nyeche, and immediately administer the oath-of-office on her.

“Unless there are other encumbrances that are related to either an appeal filed in higher quarters, I don’t think there should be anything stopping it.

“I want to say very clearly here, if there is an allegation of impersonation, it is not about the elections. Therefore, the fact that she won and has been duly returned is not in dispute.

“If they say she impersonated, she does not enjoy any immunity, they would square that up in the court and if she is to appear before any duly constituted court of law, I am sure she will.

“So, they should swear her in immediately and if there are any legal battles to be drawn, then they can draw it. That is our position.”

“We will be making a mockery of democracy if we conduct elections that are more or less gang wars and people would hijack at will, people you know.

“The last one they killed an innocent youth corps member, they killed soldiers and so on.

“Until there is an assurance that there is already a clean-up of small arms that are in the hands of dangerous people all over Rivers state now, I will not, I will not personally recommend that we should go into election.”

He decried what he called the “continued spate of politically-motivated killings, intimidation and persecution of APC members in Rivers State,” saying the loss of lives were unnecessary.

Also speaking, Nyeche representing Port-Harcourt 1 Constituency in the state, called on the House of Assembly to administer on her the oath-of-office in compliance with the court judgment.

“I call on the Attorney-General of the Federation and the National Judicial Commission (NJC) to rescue the Rivers State judiciary by calling Justice Adolphus Enebili to order for blatantly disregarding the decision of a court of higher jurisdiction.

“What he has tried to do is to ensure that the verdict of the Court of Appeal is of no effect by stopping my swearing-in,” she said.