Buhari yet to speak decisively against herdsmen’s violence – Soyinka 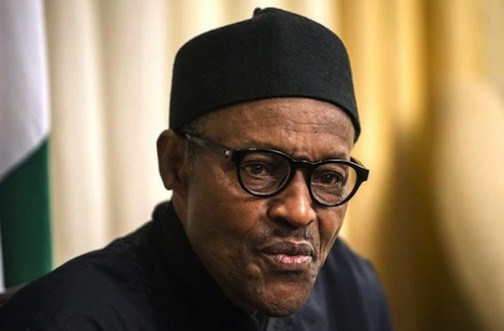 The approach of Nigeria’s president, Muhammadu Buhari to killings by herdsmen has come under scrutiny from one of the country’s leading lights, Nobel Laureate, Prof Wole Soyinka.

Soyinka said that Buhari’s government has not shown the requisite will needed to end the violence perpetuated by the herdsmen across the country.

In an address to the National Conference on Culture and Tourism on April 27, Soyinka urged the federal government to be more proactive in curbing the activities of herdsmen. 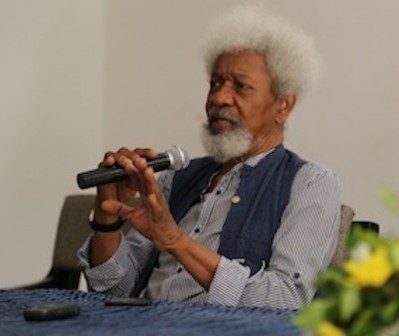 “I have yet to hear this government articulate a firm policy of non-tolerance for the serial massacres have become the nation’s identification stamp. I have not heard an order given that any cattle herders caught with sophisticated firearms be instantly disarmed, arrested, placed on trial, and his cattle confiscated. The nation is treated to an eighteen-month optimistic plan which, to make matters worse, smacks of abject appeasement and encouragement of violence on innocents.

“Let me repeat, and of course I only ask to be corrected if wrong: I have yet to encounter a terse, rigorous, soldierly and uncompromising language from this leadership, one that threatens a response to this unconscionable blood-letting that would make even Boko Haram repudiate its founding clerics,” Soyinka said.
Soyinka recalled that the herdsmen menace should have been part of the theme of a national debate at an Open Forum, SACRED COWS or SACRED RIGHTS, that he planned to hold at the Centre for Culture and International Understanding, Oshogbo. But the debate didn’t take place as Soyinka had a dispute with former governor Olagunsoye Oyinlola over control of the centre.

“The signs were already clear and the rampage of impunity was already manifesting a cultic intensity of alarming proportions. For reasons which are too distasteful to go into here, the forum did not take place. We were already agreed that General Buhari be invited to give a keynote address, based on his long experience in such matters as former head of state, and as a cattle rearer himself who might be be able to penetrate the mentality of this ‘post-Boko Haram’ pestilence’.