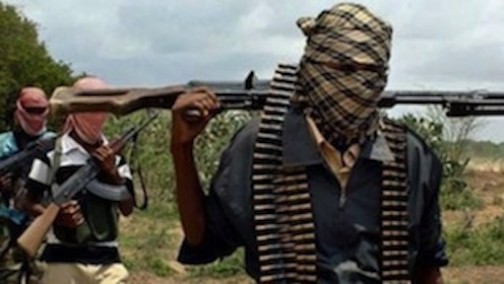 Abductors of wife and four children of the paramount ruler of Esit Eket, Edidem Ubong Assam, on Wednesday asked for a ransom of N100 million.

The victims were abducted on Friday in the palace in Akpautong, Esit Eket Local Government Area of Akwa Ibom.

NAN reports that the abductors had contacted the family and demanded for the ransom to release the captives.

A source close to the family who pleaded anonymity, said “the kidnappers have opened up for negotiations for the release of the monarch’s wife and children.

“There is tension and anxiety in the palace. The kidnappers of the monarch’s pregnant wife and children have demanded N100 million ransom before their release,” the source said.

It added that the kidnappers were not ready to bargain the price while talking on phone with members of the royal family. “They issued threats.”

A family member, Norbert Assam, told NAN that the royal father and the entire family cannot afford such huge amount of money demanded by the kidnappers.

“They called the family with the phone number of one of the family members in their captive demanding for N100 million.

“I wonder where they expect the royal father to get such amount of money to pay.”

Some members of community, however, expressed worry over the health condition of the pregnant woman, the Paramount Ruler and the children.

The family has appealed to the State government, oil companies operating in the area and the general public to come to their aid.