Oba of Benin: Shave your heads or face the wrath of the ancestors 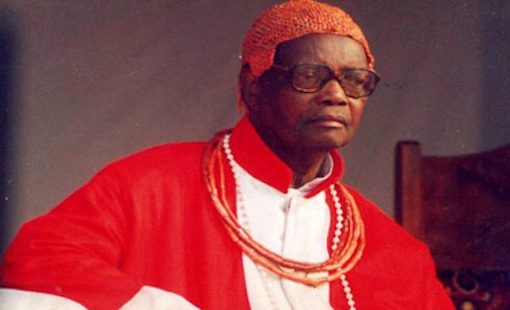 The Benin Traditional Council has warned that all male citizens of Benin Kingdom, both at home and in Diaspora, who fail to clean-shave the hair on their heads, in obedience to Benin traditional burial rite of the transited Monarch of the Kingdom, will face the wrath of the ancestors.

The Council gave the warning on Wednesday in Benin while announcing to journalists that the burial rites for the Oba of Benin, Omo N’Oba N’Edo Uku Akpolopkolo, Oba Erediauwa, who recently joined his ancestors, would soon commence.

“All our friends and well-wishers, including all those who live with us and work for their livelihood within our kingdom, may wish to join us in this action,” he said.

When asked if there was any sanction against those who fail to shave their hair, the Esogban of Benin, Chief David Edebiri said for true Benins, the sanction is between them and their ancestors.

‎Speaking further, Igbe said all funeral rites would be prohibited in Benin Kingdom from the date the funeral rites of the Monarch is announced, till the end of all ceremonies.

He therefore urged all those who have funeral ceremonies to perform to do so before the Oba’s burial rites are announced.