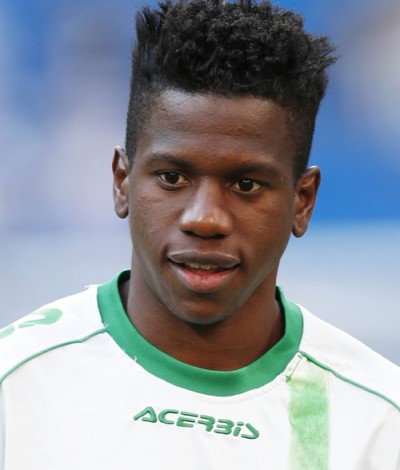 Cameroonian international Patrick Ekeng has died after collapsing on the pitch during a match with his Romanian club Dinamo Bucharest, the club confirmed on Friday.

The 26-year-old defensive midfielder fell to the ground without any contact with another player just seven minutes after coming on as a substitute during the league game against Viitorul Constanta.

Ekeng, who joined the Romanian club in January, was rushed to hospital where staff were unable to resuscitate him.

“Resuscitation attempts were made for an hour and half without success,” Dinamo team doctor Liviu Paltinean told journalists.

Fans of the Bucharest club gathered outside the hospital late into the night to express their grief at the player’s death.

“I can’t believe it. It’s a nightmare. For me, for the team and for all Dinamo supporters. It’s too much,” said club executive director and former player Ionel Danciulescu.