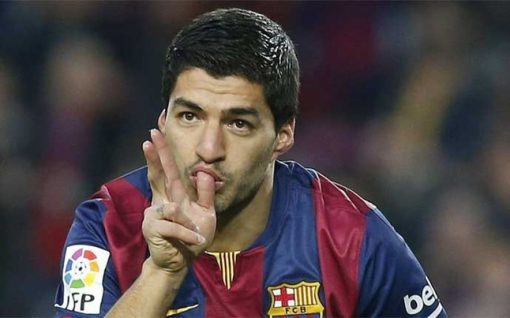 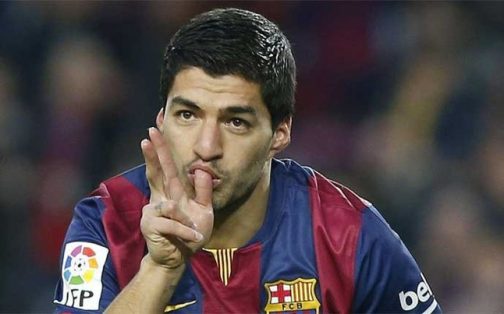 The Uruguayan finished from close range on 22 minutes before converting a header from Dani Alves’ fine cross before the break, and then easily rounded off the win late on from Neymar’s unselfish play.

The hat-trick took Suarez’s final goal tally to 40 in La Liga to claim the ‘Pichichi’ top scorer crown ahead of Cristiano Ronaldo.

Real Madrid needed to win at Deportivo and hope Barcelona stumbled, and Zinedine Zidane’s side did their bit with a 2-0 victory thanks to a double from Ronaldo.

The result hands Barcelona their second successive title, and they can claim a domestic double when they face Sevilla in the Copa del Rey final on Sunday, May 22.